Virtualization can increase IT agility, flexibility and scalability while creating significant cost savings. Greater workload mobility, increased performance and availability of resources, automated operations – they’re all benefits of virtualization that make IT simpler to manage and less costly to own and operate. Additional benefits include:

Due to the limitations of x86 servers, many IT organizations must deploy multiple servers, each operating at a fraction of their capacity, to keep pace with today’s high storage and processing demands. The result: huge inefficiencies and excessive operating costs.

Enter virtualization. Virtualization relies on software to simulate hardware functionality and create a virtual computer system. This enables IT organizations to run more than one virtual system – and multiple operating systems and applications – on a single server. The resulting benefits include economies of scale and greater efficiency.

A virtual computer system is known as a “virtual machine” (VM): a tightly isolated software container with an operating system and application inside. Each self-contained VM is completely independent. Putting multiple VMs on a single computer enables several operating systems and applications to run on just one physical server, or “host.”

A thin layer of software called a “hypervisor” decouples the virtual machines from the host and dynamically allocates computing resources to each virtual machine as needed.

Deploying desktops as a managed service enables organizations to respond faster to changing workplace needs and emerging opportunities. Virtualized desktops and applications can also be quickly and easily delivered to branch offices, outsourced and offshore employees, and mobile workers using iPad and Android tablets or other mobile devices.

How’s the January health kick going? Lots of us take our health seriously – once a year,…

With its huge dominance in the workplace, Microsoft’s Windows has become the prime target for cyber…

Passkeys are set to take over from traditional passwords to give us a safer, more secure…

Are You At Risk?

Input your email or phone below to check if its been compromised.

Search
Powered by Have I Been Pwned

DO YOUR PART RECYCLE TECH 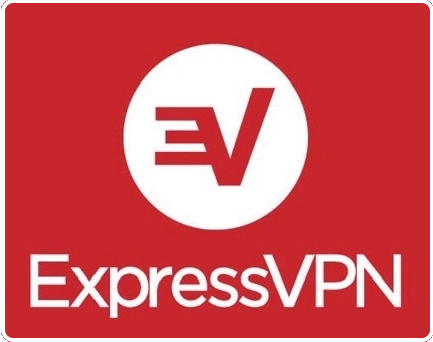